As part of the biannual Anyang Public Arts Project (APAP), two permanent periscope sculptures were installed on a promenade in Anyang city. The periscopes, which also function as public furniture, frame views of the surrounding city. Directing the gaze of the viewer toward a number of local scenes, the perioscopescreate a sense of cinematic drama, as the city’s activity transforms, appears in, and disappears from each frame.

The APAP is hosted by the city of Anyang, a satellite city of Seoul, South Korea. 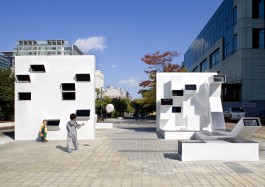 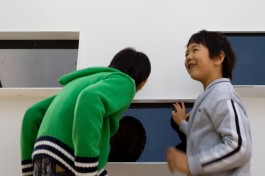 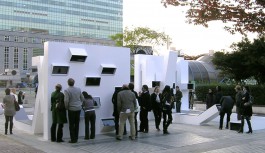 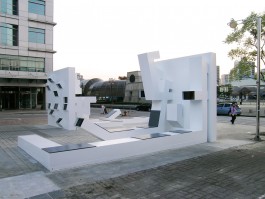 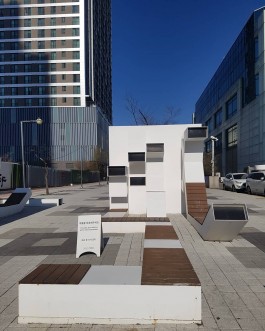 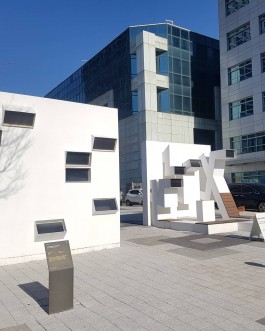 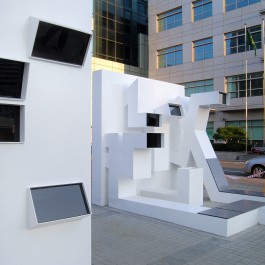