In the works of Gabriel Lester time often comes to a stop. Like a frozen moment, movement is caught and captured. We are invited to interact and observe a three dimensional momentum. The peel mimics such a gesture, as it suggest the surface of a deck in the act of being torn off. Next to the gesture of stopping time, Lester’s works often allude to the cinematographic, where traditionally scenes and shots are cut, spliced and connected from strips of celluloid. These strips of cinema could be understood as the peel running of the reel of film. Combining the notion of time caught in the act and cinema’s scenes rolling off a movie spool, the PolyLester Peels proposes a sculptures in mental motion. 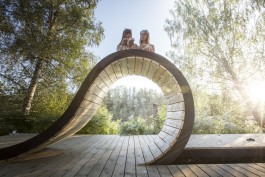 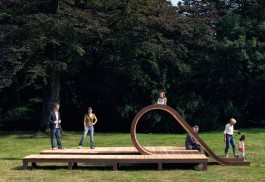 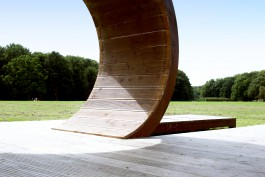 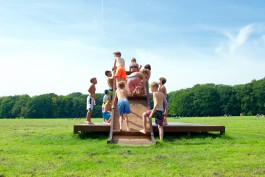 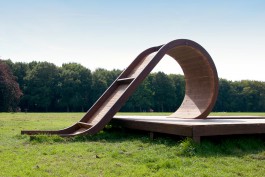 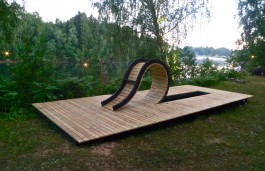 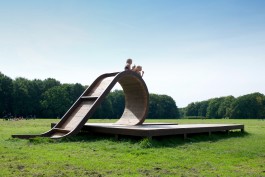 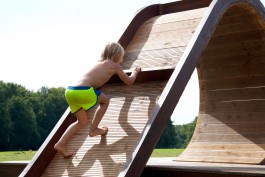 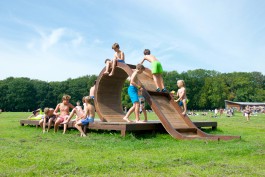 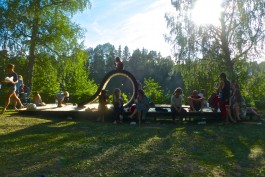 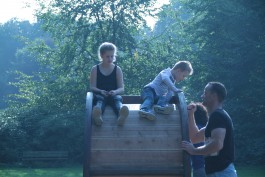 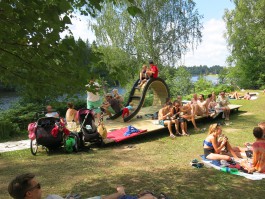 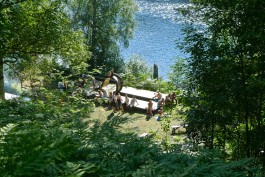 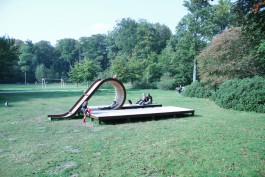 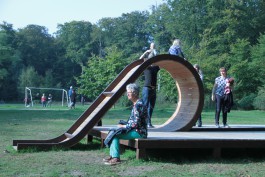 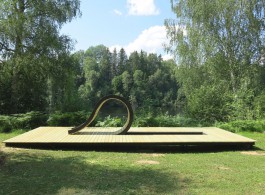 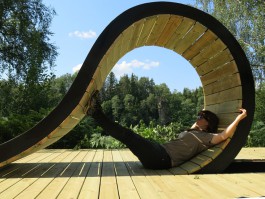 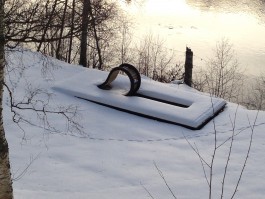